Piper Williams Stevenson is a native of Atlanta, GA and a graduate of George Washington Carver High School of the Atlanta Public School System. She received a Bachelor of Science in Marketing and an Associate Degree in Psychology in 1989 from Jackson State University (JSU).  She attended JSU on a Track and full Academic Scholarship. While attending JSU, she was Dean’s List Scholar and graduated with multiple academic honors. While matriculating at Jackson State, Piper was a member of the JSU Marching Band dance line (Prancing J-Settes) and crowned Miss JSU/America, representing JSU in the Miss Mississippi/American Pageant.

During Piper’s senior year at Carver High School, she interviewed for a Scholars Fellowship Program with the Internal Revenue Service. This began her federal service career, which now spans 33 years. Piper currently works as a Senior Management Program Analyst for IRS in the Refundable Credits Administration Office.

Piper’s love for dance started at the early age of seven and extends throughout her lifetime. While matriculating at Jackson State University, she auditioned and was selected to the famed “JSU Prancing J-Settes”. Her 1988’ line was the first line since inception that featured twelve new ladies that had never graced the field; they pranced, and they conquered! In 1990, this foundation and passion for band dance that gave her the opportunity to work with Morehouse College band, where she established the illustrious dance team “Mahogany in Motion”, featuring premier dancers from Spelman College.

For more than 17 years, Piper worked as dance choreographer for numerous schools in Dekalb and Fulton County. Her personal dance accolades include dancing with the Mississippi Repertoire Theater, Beauty Shop live stage play and the movie “The Gospel” as a praise dancer.

Piper has danced for God for more than 33 years, she currently serves as Director of Dance at Peace Baptist Church and ministers monthly with the Daughters of Divinity adult group. Piper’s confesses, she lives daily to give service unto the Kingdom of God; humbled to be chosen by the Father to now Praise Him in the sanctuary through dance.

Piper works faithfully to provide a loving home for her two children, Chelsea and Richard, who are the love of life.

This site uses Akismet to reduce spam. Learn how your comment data is processed. 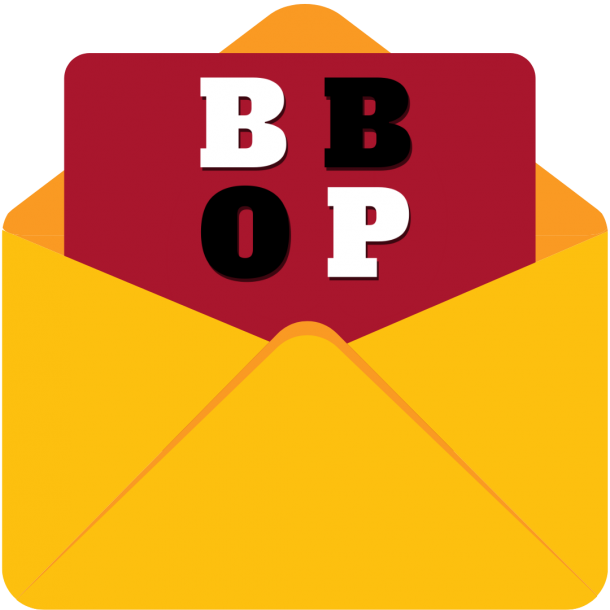 The Purpose Pastor directly to your inbox

Never miss a moment of encouragement, inspiration and motivation from Be Better on Purpose.

You have Successfully Subscribed!